Lean is a methodology designed to improve a business by preserving quality and value but with less work, and Six Sigma is a system that was invented to improve the quality of process outputs by identifying and removing the causes of defects.

Six Sigma is a technique that was introduced by engineers Bill Smith and Mikel J Harry while working at Motorola in 1986 and it is capitalised due to the fact it’s now a registered Motorola trademark, so don’t you dare think of claiming it for your own. It is reported that Motorola reduced manufacturing costs by $1.4billion from 1987-1994, you can see why they would trademark the system behind this. I can’t believe I didn’t think of that sooner.

Training for Lean Six Sigma is provided through a belt based training system, similar to that of Six Sigma, and most martial arts you can think of. Belt personnel are designated as white belts, yellow belts, green belts, black belts and master black belts.

And, for now, that’s all she wrote. The fat lady has sung. Until tomorrow, when I will be running you guys through ITIL! 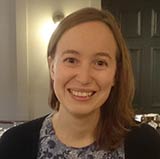 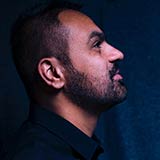 Jazz Gandhum   |  Project Management Certifications
Cookies help e-Careers.com improve customer experience. By using our site, you agree to our use of cookies. 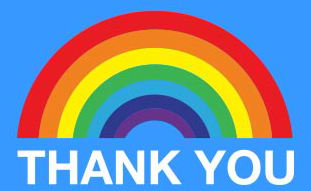